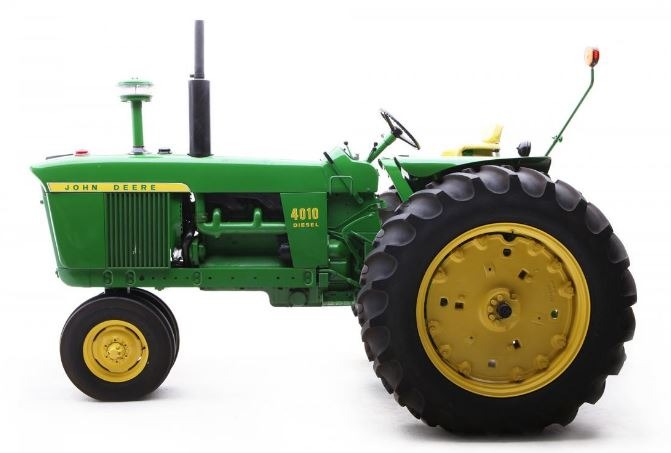 The “10” series tractors were dramatically presented to John Deere dealers on 30 August 1960, when dealers from around the globe were invited to Texas, Dallas, where the entire new series was debuted at the Dallas Memorial Auditorium.

The John Deere 4010 tractor was rated at 80 HP in 1960 but tested at 84 HP during Nebraska field testing trials making it one of the most potent two-wheel-drive farm tractors. 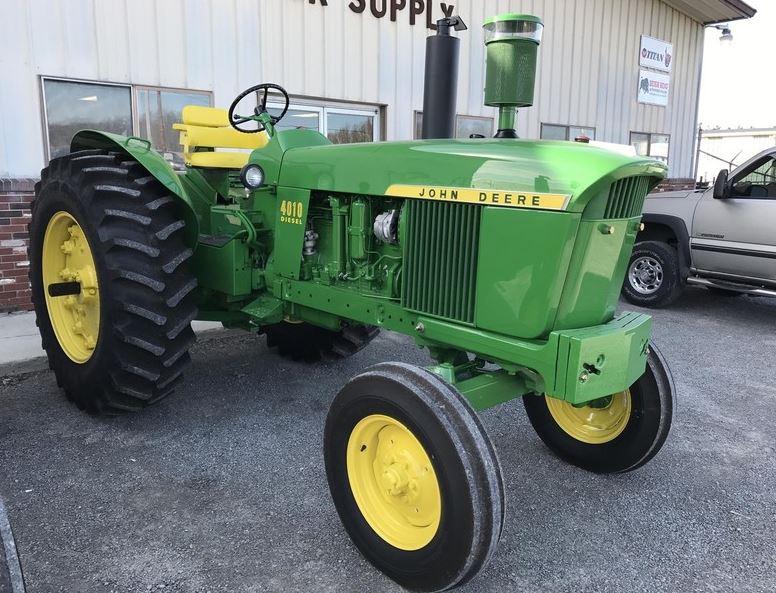 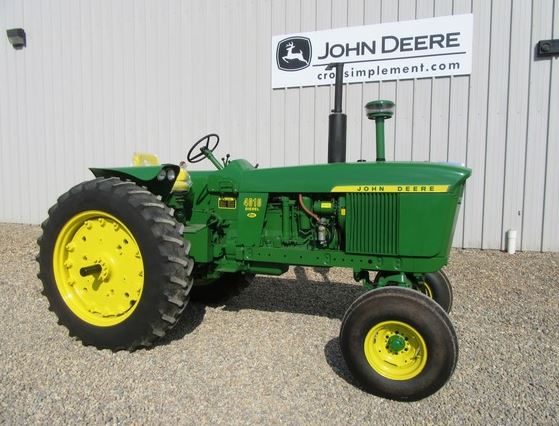 That was all about the John Deere 4010 Price, Specs & Images. I hope you like this post, and it’s helped you a lot, but if you are facing any issue related to this John Deere 4010 Tractor then feel free to leave a comment I like helping everyone. Thanks!