The range currently includes four models from 64HP to 88HP engine, and are designed by Deutz 4-cylinder engines that meet the EPA’s strict Tier 4 emissions needs.

Additional material includes a hydraulic system with a flow rate of up to 45 lpm (11.9 gpm) given to the implemented system, a rear 3-point lift capacity of up to 2700 kg (5,952 lbs), and mechanical hitch control. 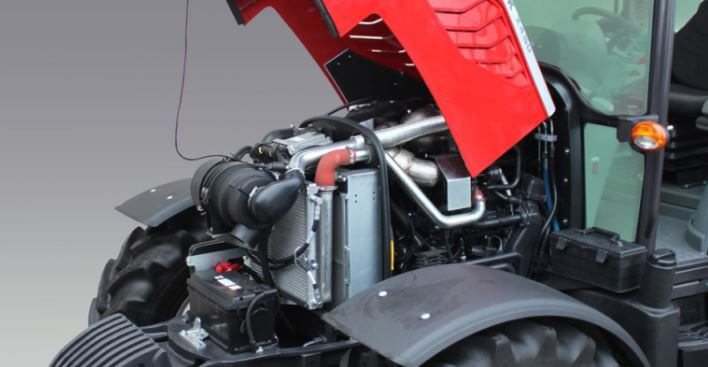 These technologies allow the engines to meet Tier 4 emission regulations without the use of a diesel particulate filter (DPF). 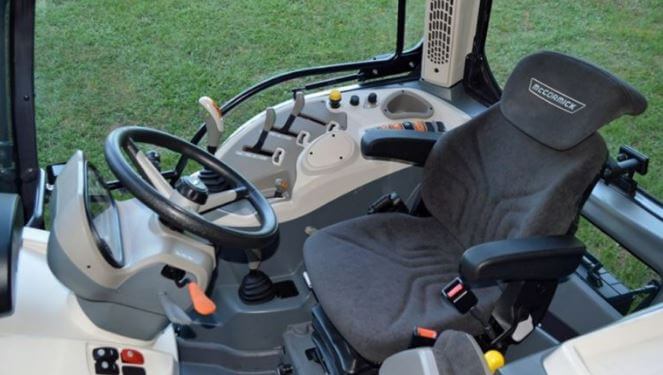 Two mechanical levers in the right-side console shift between all 4 gears and three ranges while using the foot clutch.

Available options involve a creeper gear set that offers 4 additional slow-travel speeds for special applications and a 2-speed power shift that can shift under load with the push of a button to quickly react to changing farming conditions. 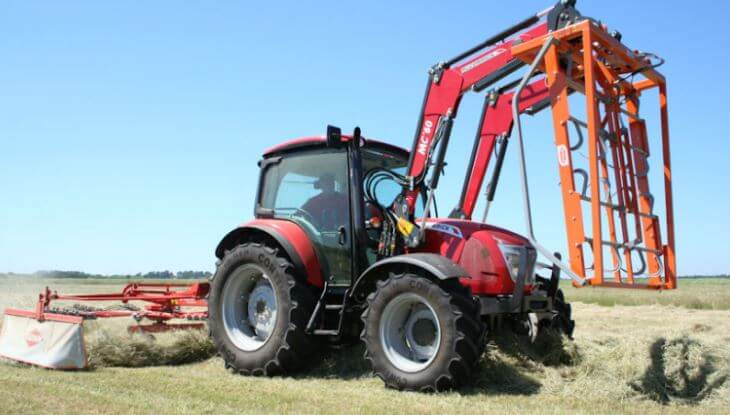 The McCormick X4 series all tractor hydraulics performance is so good and well suited for the heavy loading and Farming operation.The Category 2 rear 3-point hitch has a lift capacity of up to 3900 kg at the ball ends, and provides either mechanical or electronic control. 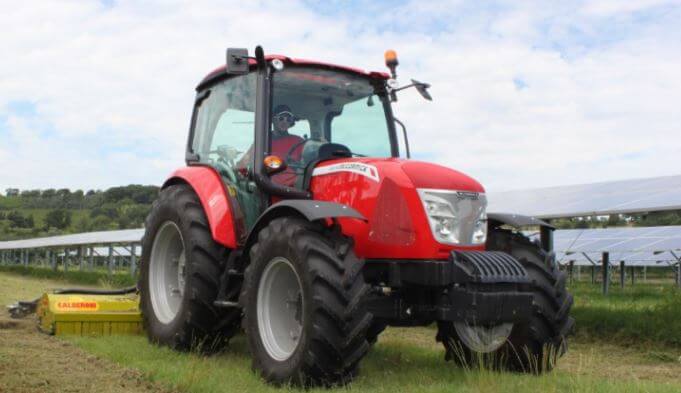 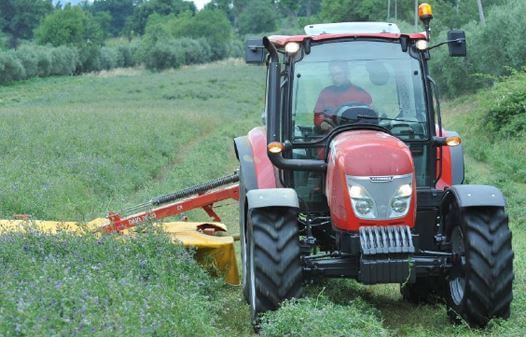 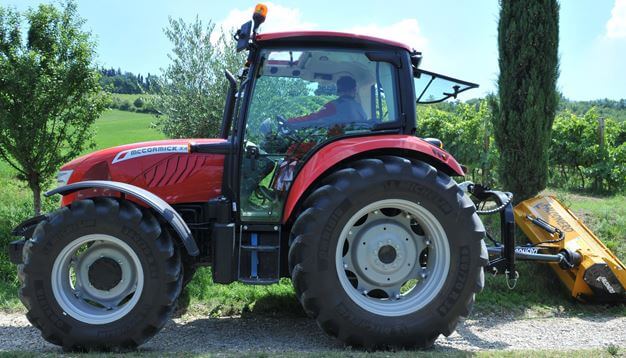 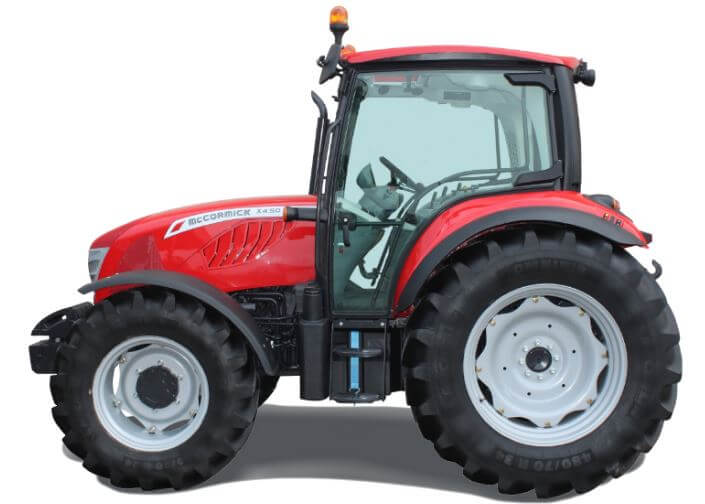 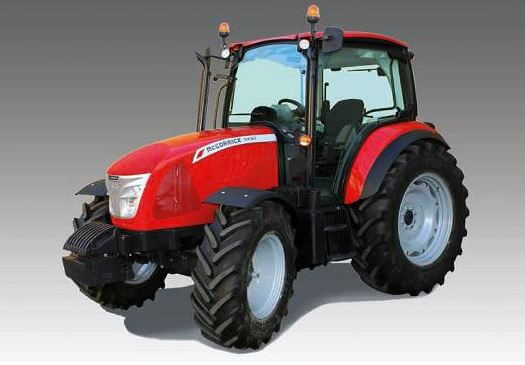 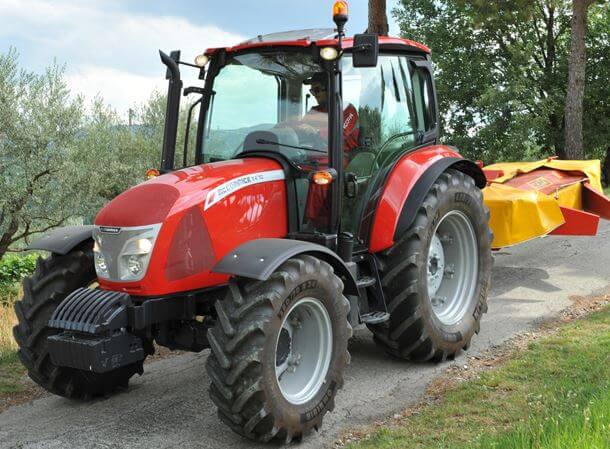 I think it should be enough information for you to buy or sell this model tractor, I hope you like it. But if you have any questions regarding this article, then please comment below in the comment box. I will solve your problem as soon. thanks for visiting our site and stay tuned with me for more stuff like this.