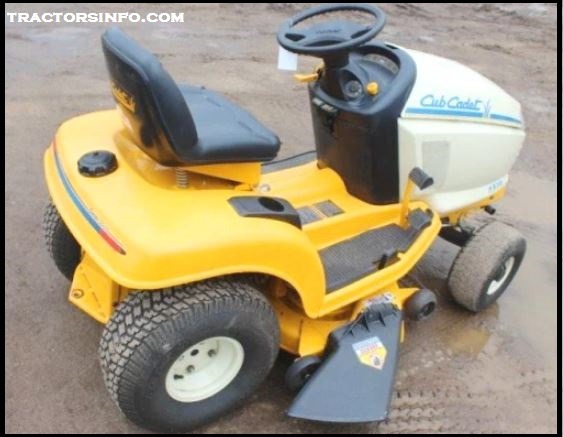 It can be challenging to find the perfect information on the internet. So, we prefer you save your precious energy and time.

To simplify your search, Our team has combined the complete and step-by-step information on the Cub Cadet HDS 2135 Price, Specs, Reviews, Weight & Features.

So, without further due, let’s dive into the main topic.

The Cub Cadet HDS 2135 is equipped with a 0.4 L single-cylinder gasoline engine

it is a single-cylinder natural aspirated gasoline engine with a 2.46-inch piston stroke and 3.43-inch cylinder bore with an 8.5:1 compression ratio. This Engine is produce 12.05hp output power with 3600rpm.

The cub cade HDS 2135 was equipped with an open operator cabin, manual steering, internal expanding breaks, and a fuel tank capacity of 3US gal (11.4ltr). 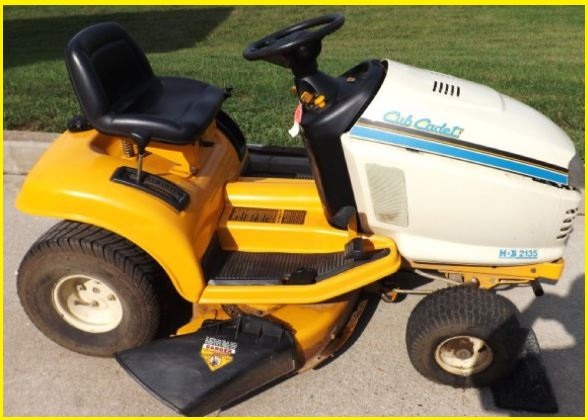 That was all about the Cub Cadet HDS 2135 lawn mower tractor Price, Specs, Review, and Key Features, but if you have any queries regarding this post, then please comment below in the comment box, We will solve your problem as soon as possible, thanks for visiting our site and stay tuned to our site for more new stuff like this.